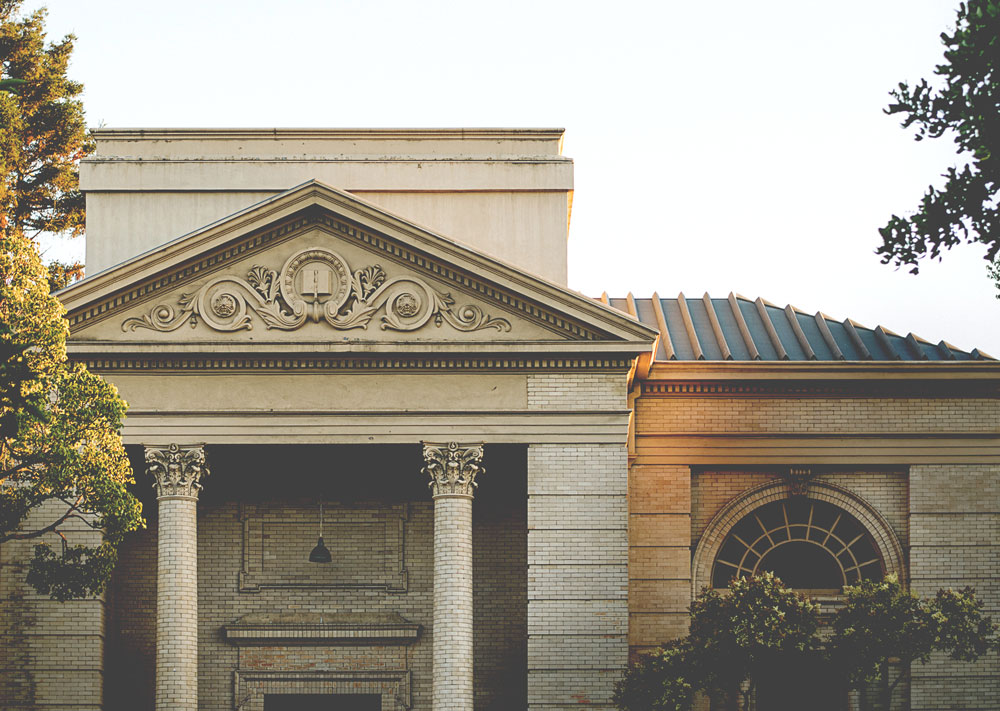 At Lanier Library, we strive to keep you informed of the latest books in fashion, entertainment, education, and fiction, among other exciting topics. Apart from the books, you can get the latest songs and even the old ones that you have dreaded to have as part of your library. Whether you are a scholar or a passionate about reading, we have everything to quench your thirst for information.

In the winter of 1889, five Tryon, North Carolina ladies met over tea and discussed the community’s need for a library. After receiving encouraging support, a club was formed to develop and support a library. The founders envisioned an organization that would be the source of intellectual and cultural stimulation for the community. 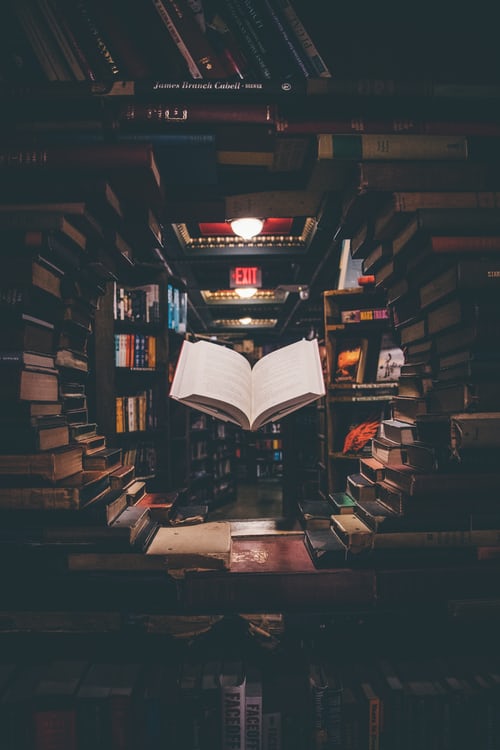 Named for poet Sidney Lanier whose last months were spent in Tryon, the library’s first books were two volumes of his poems, a gift from his widow, Mary. The club’s first meeting was held on January 9, 1889. Membership in the club was set at sixty cents per year and on April 27, 1890, the first books were available to members. The library bookcase had many homes over the next fifteen years. Starting in a church basement, it moved to the post office and a number of stores on Trade Street. Several challenges, including a fire, difficulty in finding a permanent home for the library, and financial instability did not deter the ladies of the Lanier Club and they pressed forward with vigor and determination.